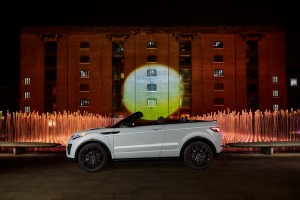 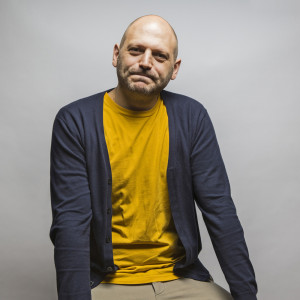 Land Rover and Odo Fioravanti Design Studio presents a project that celebrates the fusion between the world of product design and automotive design. Inspired by the philosophy of the new Range Rover Evoque Convertible, the first compact luxury SUV and convertible in the world, the FreeRide project will be on display April 12th to 17th at the Click Space of Milan, within the Tortona Design Week circuit. An installation that recreates around the car three prototypes related to the freeride sport world and interpret the Convertible style inspired by the freedom to movement and action, contextualized within the three respective environments of use: road, the mountains and the sea in a setting that wants to revive open air. To underline the versatility of the Evoque Convertible, the exhibition includes three carpet made with 3D graphics that, developing from the back of the car, will form three trails, not only characterizing the environment of the use of the three objects, but also acting as a pedestal for the latter. The Evoque Convertible, along with the three prototypes, is therefore an integral part of the installation, in a unique combination that simultaneously enhances the design of the forms and features that have inspired Gerry McGovern, Design Director and Chief Creative Officer of Land Rover. During the Milano Design Week, will be on display even three wireframe appeared for the first time last November in London. The sculptures, made of aluminum, scale 1: 1 of the Range Rover Evoque Convertible, were created by designers Land Rover thanks to advanced computer reproductions, which allowed a faithful reproduction of the car forms, including 3D and both wheels rows of seats. 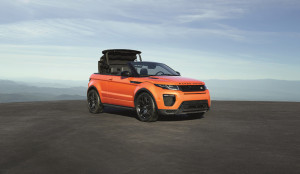 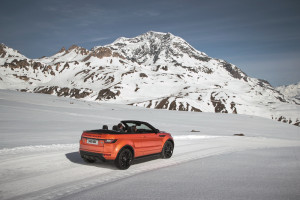