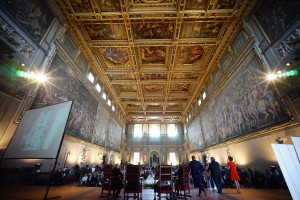 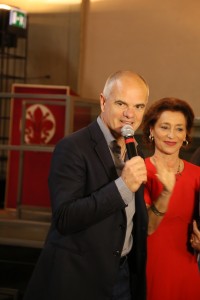 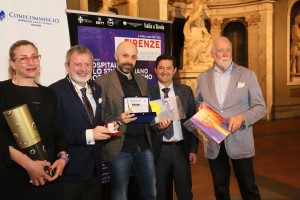 Great success in Florence for the eighth edition of “Italia a Tavola – Personaggio dell’anno dell’enogastronomia e della ristorazione”, which annually pays tribute to prominent figures in the catering sector, representatives of institutions and entrepreneurs who have distinguished themselves in the promotion of the “made in Italy” food industry and in the promotion of Italian style. The Awards 2015 were presented Saturday, April 2th at Palazzo Vecchio to the Minister of Heritage and cultural activities and tourism, Dario Franceschini, “for the development of tourism and culture as factors of development”; the Cerea family, restaurant Da Vittorio, Brusaporto (Bergamo) “for hospitality for 50 years is a symbol of Italian style”; Niko Romito of Castel di Sangro Royal Restaurant (L’Aquila) “for the search for the essential taste enhancing typicality and territory”; Rosario Scarpato, co-founder and honorary president of Itchefs-GVCI (Virtual Group Italian chefs abroad) “for the 25 years of engagement with Itchefs-GVCI for the promotion of Italian cuisine in the world.” The winners of the online survey launched by the magazine Italia a Tavola direct by Alberto Lupini were instead rewarded at the end of the gala dinner organized by a formidable brigade of chefs in Palazzo Borghese. Here are the winners: Chef Rubio in the category “Cooks and Confectioners”, Sara Pope among “opinion leaders”, Vito Intini in category “Maître and Sommelier”, Gian Nicola Libardi among the “Barman”. www.italiaatavola.net 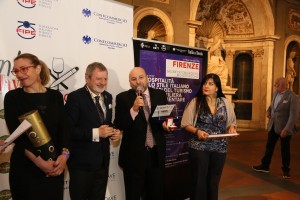 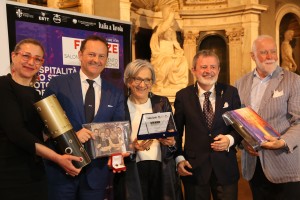 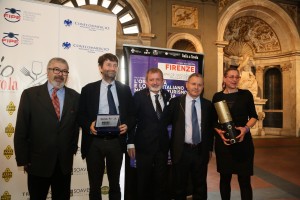 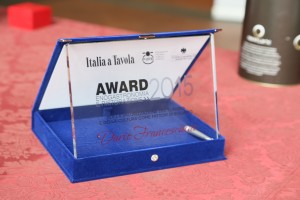 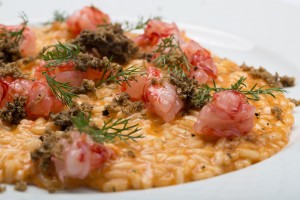 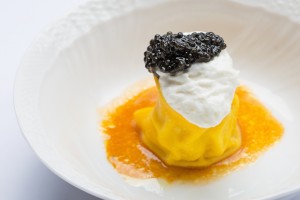 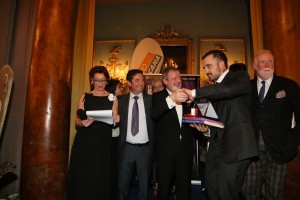 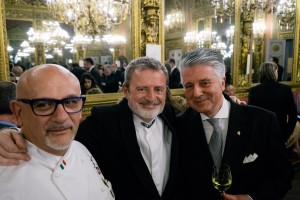 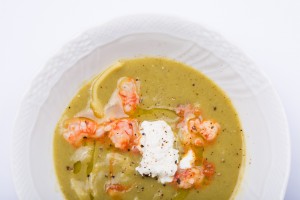 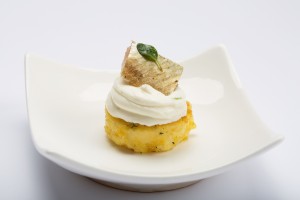 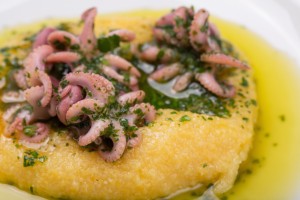 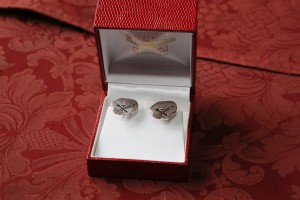