The Seychelles offer crystal-clear sea, white sandy beaches and hidden treasures in the hinterland. And with SeyVillas, the holiday is really tailor-made. 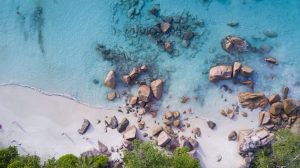 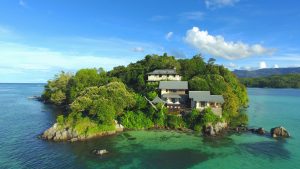 An archipelago nestled in the Indian Ocean, where the iridescent white of the soft beaches blends with the thousand different shades of crystal clear water and with the intense green of a lush and uncontaminated nature. The Seychelles, composed of 115 coral and granite islands, are one of the 25 oases of biodiversity in the world: hotspots that, although covering only 1.4% of the Earth’s surface, contain 60% of the rarest species of plants, birds, mammals and reptiles threatened with extinction. The Seychelles territory is protected for almost 47% of its land area, which houses some of the rarest species of flora and fauna from around the globe such as the famous Coco de Mer, the endemic palm tree that boasts the largest seeds in the world. We went to discovery this Eden helped by SeyVillas, a tour operator specialized in the Seychelles that helps to create your own tailor made trip allowing you to fully immerse yourself in this heavenly experience (www.seyvillas.com). 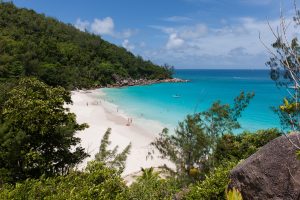 Victoria, the smallest capital in the world
Colorful and always in turmoil, it is located in the main island of the Seychelles, Mahé, which also hosts the international airport, the port, the elegant and modern marina of Eden Island, the Botanical Garden and 60 beaches where the virgin forests dive into the ocean. A visit to the market is a must to get to know the great variety of vegetables and exotic fruits and to stock up on delicious spices. For local souvenirs you go to the Esplanade, for a dip in local culture and history you can visit the two cathedrals. 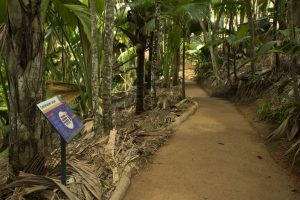 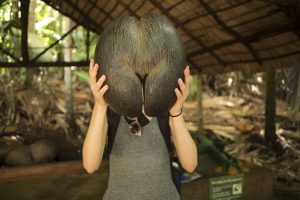 Praslin and the Coco de Mer
It is in the second largest inland island of the archipelago that there are the beaches considered among the whitest in the world including Anse Lazio, with its imposing granite rocks and Anse Georgette, north of the island. But Praslin also includes Valléè de Mai, the Unesco natural park since 1983 populated by Coco de Mer walnut (the heaviest seed known, between 15 and 30 kg) in the shape of a female basin, more than 5 thousand species several palm trees and the most diverse endemic animal species, including the rare black parrot from the Seychelles.
La Digue by bike
Riding the bike to explore the streets bordered by colonial houses in French style, to go up to the jungle inland but above all to move among the most beautiful beaches you have ever seen: Anse Source d’Argent, the most photographed of planet, ideal for swimming and snorkelling; Grand Anse, wild and pristine; Anse Cocos, where smooth granite rocks form relaxing natural pools.

Aldabra and the giant turtles
Unesco World Heritage Site, the largest coral atoll emerged on the planet is located in one of the archipelagos of the Outer Islands of the Seychelles, at 1150 km away from Mahé. It hosts giant Aldabra tortoises, green turtles, about 100 endemic species of birds, 8 different types of mangroves, 200 different flowering plants and the very rare mushroom corals, which do not exist elsewhere. Aldabra can be visited only during a cruise trip or during a daily visit with a special permit.

Sainte Anne and the National Marine Park
The oldest protected marine reserve in the Seychelles can be reached by boat from Victoria. The Sainte Anne Marine Park includes, in addition to the homonymous island, Moyenne Island, Round Island, Long Island, Cerf Islan, Île Caché and various coral reefs. Its islands of volcanic origin host a rich flora and fauna, while diving and snorkeling allow you to spot eagle rays, sea turtles, needle fish and small cetaceans. 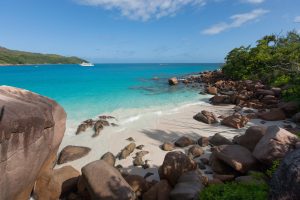 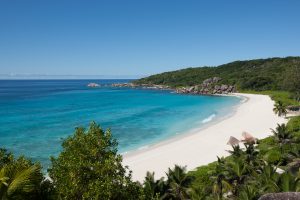 Responsibly Seychelles
SeyVillas not only follows step by step who wants to organize a trip to the Seychelles – from flying to accommodation in guest houses, in small hotels or 5-star facilities, from itineraries to the most characteristic restaurants, from cruises to honeymoon – but it also sponsors several organizations that promote and guarantee the welfare of the archipelago. Unfortunately, in this wonderful Eden the coral reefs are in strong decline, especially around Cerf Island, due to climate change, land reclamation, anchorage of boats, illegal fishing and especially not very careful tourists. Thus, through the Cerf Island Conservation Program, active coral rehabilitation can be supported; while choosing the Marine Discovery Experiences (one of the many activities proposed by SeyVillas) you can actively contribute to raising awareness of the marine environment through a guided snorkeling tour in collaboration with WiseOceans, a marine education and conservation organization that operates globally for guarantee a better future for the oceans (info: http://it.seyvillas.com/html/social). 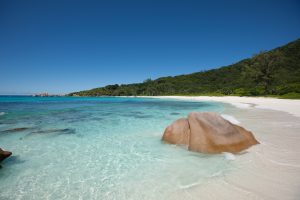 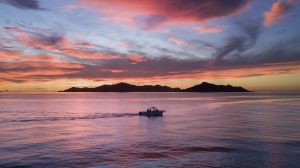