Delta Sky Club signs a partnership with Pierre Hermé and brings the macaron master to the United States. 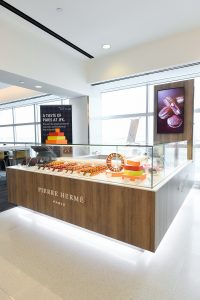 News at the Delta Sky Club lounge at JFK airport in New York, where from now on you can buy the famous macarons and chocolates signed by the renowned Pierre Hermé, named Best Chef Patissier for 2016 from the 50 Best Restaurants in the World. At the elegant Pierre Hermé Paris counter set up inside the Delta Sky Club lounge – located at Terminal 4 – guests can use their own miles (in addition to a credit card) to indulge in a greedy moment or bring a selection as a gift of superlative creations of high pastries. The partnership with the chef patissiere is part of the commitment of Delta Sky Club to offer passengers unique experiences and an unparalleled culinary offer. Many the proposals of the Chef, who has revolutionized the art of pastry with his creativity, an innovative approach and a great passion. From the Maison Pierre Hermé Paris they arrive at the New York lounge Infiniment Chocolat, pure Brazilian dark chocolate; Infiniment Caramel, salted caramel butter; Infiniment Praliné Noisette, hazelnut pralines and crunchy pralines; Mogador, milk chocolate and passion fruit; Ispahan, rose, litchi & raspberry. 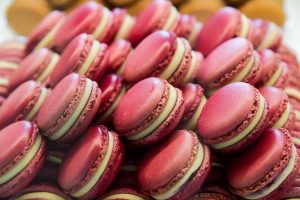 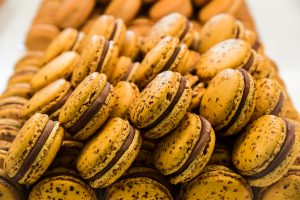 In the last 18 months, Delta has launched the renovated lounges at the Newark Liberty International Airport and the Minneapolis-St. Paul, enlarged the lounges at the International Airport Raleigh-Durham in North Carolina and opened new lounges at the Hartsfield-Jackson Atlanta International Airport and the Seattle-Tacoma International Airport, which features local seasonal dishes from famed chef Ethan Stowell. In order for the guests to rest and fill up with new energy, Delta has also inaugurated the new Asanda Spa at SEA and JFK. In addition, Delta Sky Club at Seattle Airport won three industry awards, including the “Yacht and Aviation Award” in the “airport lounge” category. As for the Maison Pierre Hermé in Paris, he is a member of the Comité Colbert and includes partnerships with the Raffles and Ritz-Carlton hotel groups and the La Mamounia hotel in Marrakech, as well as Dior, with Café Dior by Pierre Hermé in Seoul and L’Occitane, with the recent opening of 86Champs on the Champs-Elysées in Paris. The Maison has several dozen retail outlets in ten countries and almost 600 employees. 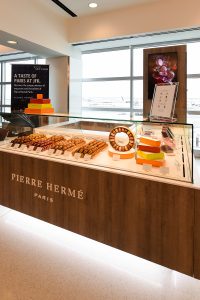