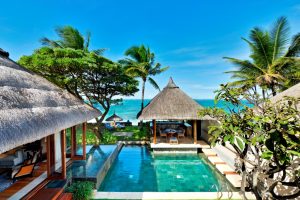 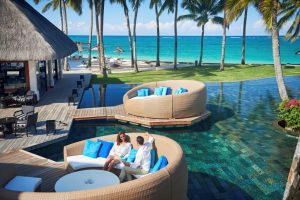 The thirteenth edition of the Bernard Loiseau Culinary Festival will will be held from March the 17th to the 25th at Constance Belle Mare Plage and Constance Prince Maurice, the luxury resorts that will be the scene of an extraordinary gourmet event in the coming days. The Bernard Loiseau Culinary Festival is one of the most prestigious food and wine events in the entire Indian Ocean thanks to the participation of Michelin-starred chefs, who share a passion for cooking and their experience with the team and guests of the two properties of the Constance Hotels group and Resorts.
The Culinary Festival Bernard Loiseau represents since its birth an opportunity to meet and exchange between the international cuisine of excellence and the Indian Ocean specialties. Six international Michelin star chefs are invited to cooperate  with the chefs of the islands, who work in the restaurants of Constance hotels and resorts during the year. The couples in competition, composed by a starred chef and a local chef, will discover together the secrets of the seductive Mauritian cuisine, sharing their experience and their secrets, to create creative and original dishes, judged by a jury of experts, presided by Dominique Loiseau. During the final gala evening, the winning couple will be announced.

The six Michelin stars chefs are: 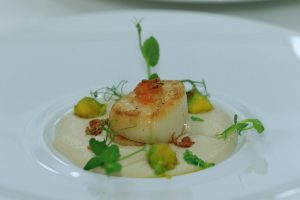 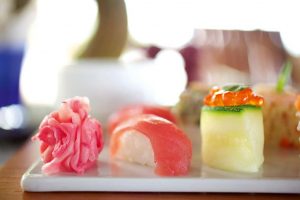