There are over 300 precious items from the last century that the prestigious Faraone Casa d’Aste will place at auction on May, the 14th, at the Four Seasons Hotel in Milan. 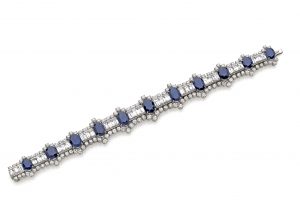 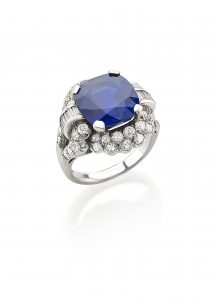 Jewelery and watches of the twentieth century from  exquisite manufactories, a careful selection of high-end pieces of iconic brands, over 300 lots of prestige and value. This is the proposal of Faraone Casa d’Aste for the first of its two annual appointments scheduled for May, the 14th, at the Four Seasons Hotel in Milan and intended for dealers, collectors and private people. Among the precious items that will be auctioned stand out the rings, two in particular: the first in platinum with Kashmir sapphire, one of the rarest gems in the world, with a cushion cut of about 9ct surrounded by diamonds (€ 100.000 / 200.000) ; the second one with a 13ct Colombian emerald wrapped in baguette-cut diamonds. In the list of the main lots there is also a platinum pin punched Monture Cartier, which boasts a 3.10ct Colombian emerald placed in the middle of a game of platinum bands covered with 8.20ct of old cut and baguette cut diamonds (€ 35.000 /50.000). A Van Cleef & Arpels Parure composed of a ring and earrings in platinum with 14ct of brilliant cut diamonds and 15ct of round rubies, besides a bracelet in platinum with 5 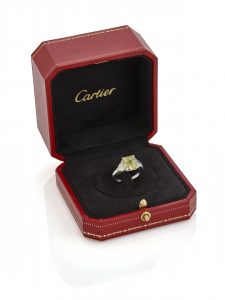 sapphires for a total of 22ct surrounded by as many carats of baguette diamonds brilliant (€ 15,000 / 18,000). The Bulgari punched platinum ring completes the jewelery line with an old cut central diamond of about 3ct, surrounded by brilliant cut diamonds and baguette with a total weight of about 3ct. and a Cartier ring with octagonal fancy yellow diamond weighing 3.09ct with two lateral triangular diamonds weighing about 1ct, complete with its original case. The Milanese auction house is back from the success achieved last November with regard to the high-end watchmaking items and therefore raises the number of watches placed at auction at over 50. These include a Rolex Daytona Patrizzi ref 16520 caliber 4030 with steel case and bracelet oyster, particularly sought after by collectors for the unique color variation of the three counters on the dial due to the natural oxidation of silver. To further enrich the offer here is also a Audemars Piguet Royal Oak Offshore Chronograph ref. 25770ST steel and a rare Santos Dumont Louis Cartier Ultra-Thin. Faraone Casa d’Aste also offers a collection of 22 pairs of twins from the most varied and fanciful patterns and 5 diamonds on the map weighing about 1.40ct each and HVVS1. 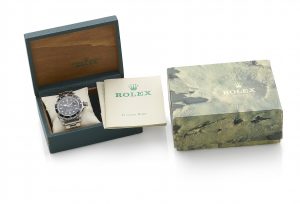 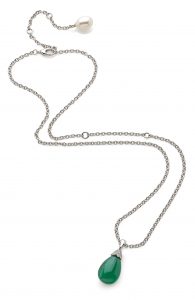