From the great classics that have made the history of cocktails to the unpublished ones: at Bob, in Milan, the drink is not only taste, but also the pleasure of exploring the world in a glass. 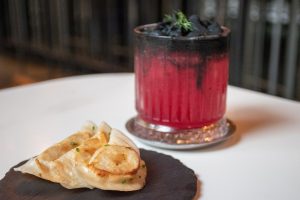 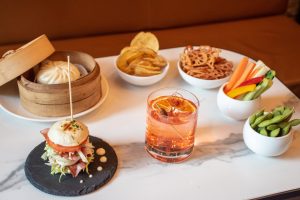 Exploration, travel, cultural contamination, fun and sharing. There is all this and much more in the new drink list created by the barman Cesar Araujo and the Bob team, lounge bar opened last May in Milan in the Isola area by the twins Luca and Michele Hu, already very well known and appreciated in the city thanks to the popular bistro The Chinese Box. An international staff, a cosmopolitan DNA, the very current themes of travel and migration have led to the creation of 8 signature drinks, each inspired by a story of contamination of cultures and movements from one place to another in the world. Because not only the people, but also the ingredients travel, meet, influence each other. And the encounter between 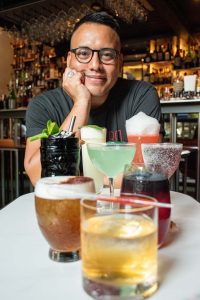 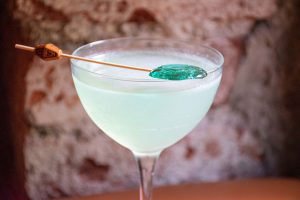 new ingredients and distillates allows new interpretations that become the culture of drinking over time. So here for example Animal Tropical, a fresh and spicy drink based on Pisco and Cachaça – the two distillates born thanks to the knowledge of the first Spanish and Portuguese settlers who brought their knowledge of distillation techniques to Peru and Brazil – accompanied by purple corn, spicy liquor, lime and gingerbeer. Or Pervertida, where Mezcal and Rum are the protagonists of a drink that leads to the Mexico of the 40s and 50s and whose name is inspired by one of the most famous 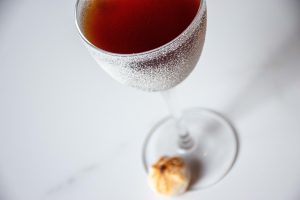 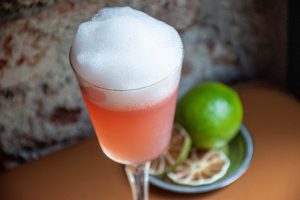 films of the genre “cine de rumberas”. While the Italiano, consisting of Irish Wiskey, honey, Cherry, coffee and meringue, is a tribute to Guglielmo Marconi who, on of an Irish mother, made his first transmission from Ireland. The drink list is completed by Sharm, Ritzy, Levantino, Pecora Nera and Cumenda, all to be tried by letting Cesar tell the story and accompanying them with the new absolutely fusion food proposals prepared by chef Fabrizio Carta and including the new bao – Chinese stuffed buns – in the form of tortillas and stuffed with Peking duck or octopus, Chinese beef and pork ravioli in vegetable broth and the new dim sum filled with carbonara and swordfish.
Bob – Milan, Via Borsieri 30
Tuesday-Sunday h 18 – 02; Sunday Brunch 11.30 – 15.00. www.bobmilano.it 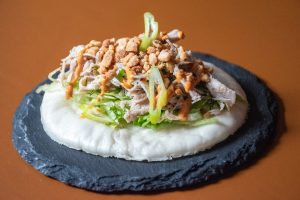 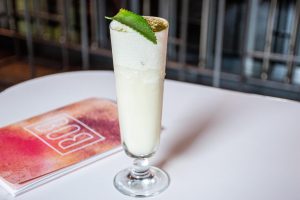