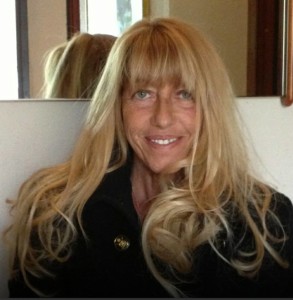 She is a freelance journalist, with numerous commitments for the Italian and USA National daily press, magazines and journals, specialized in travel, wellbeing, food & wine (Il Giornale, Confidenze, Tu Style, GQ,  La Voce di New York and Viaggio per Voi in Il Giornale). She is also expert in events organization and Press Office management, both in Corporate and Governmental sectors. She is member of the travel journalist organization GIST and board member of Milan Press Club .

She has a thirty years experience in media and communication, especially in travel, food&wine and beauty. She began his career at the newspaper Il Giornale under the direction of Indro Montanelli. She has written for a long period of sports both at Il Giornale and at La Gazzetta dello Sport and she was a radio reporter at Rtl 102.5. She has been managing for many years the communication of primary agencies and private and public companies. She is contributor to the newspaper Il Giornale and  to Stile, the monthly magazine of Il Giornale. 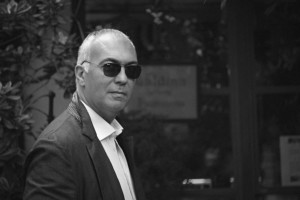 In 1990 Marco is contributor to the newspaper Il Giornale and in 1995 he became journalist and in the same time he is hired in the sport editorial staff of the newspaper founded by Indro Montanelli. Shortly after, Marco is in assignment as both deputy director of National coverage and of the very important newspaper Fatto del Giorno. In 2001 he is appointed editor in chief of internal affairs, in 2003 he moves to national columns and then he becomes Head Office editor in chief. He meets his loved passions, sport and journalism, in 2008 when he is in assignment as director of Sports editorial staff, after an experience as a reporter in football and tennis, especially attending the Grand Slam tournaments and Davis Cup. At the end of 2009 he comes back to the Head Office editorial staff and from January 2010 he is the new director of Stile, the monthly magazine of Il Giornale, while heading the Special editorial staff. Usually he writes about sport, lifestyle and technology (but not only). He is married and has 3 children
His blog is: http://blog.ilgiornale.it/lombardo