The Japan Festival comes back to Milan in September, the 27th to the 29th. A unique opportunity to discover the millenary Japanese traditions.

Organized by the non-profit cultural association La Via del Sake, the Japan Festival 2019 brings together the legacy of the 4 editions of the Milan Sake Festival (2014-2017) and the first edition of the Japan Festival (2018). It will start with the opening evening on Friday, the 27th, (from 6 pm, by reservation) at the Japanese concept store Tenoha (via Vigevano 18) with a multi-course standing dinner of traditional Japanese cuisine accompanied by a Sake Tasting Table with dozens of labels in tasting, followed by a preview of the film “Kanpai Sake Sister” by Mirai Konishi. The following days the stage of the Festival will be Cascina Cuccagna, the splendid eighteenth-century farmhouse in the heart of the city (via Cuccagna 2/4), with numerous dedicated areas located at different points. Activities include cooking and Japanese language courses, a kado area to learn more about Ikebana, Kokedama, Itajime Shibori Paper and Origata, Kamishibai theater performances 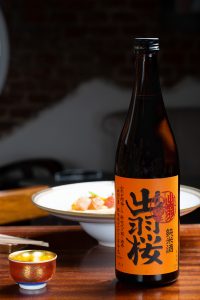 and Taiko shows. The highlights will naturally be those related to the gastronomic culture of the Land of the Rising Sun, with various food points where you can taste and also buy delicacies such as sushi, dorayaki, octopus yakitori and above all the Wagyu burgers, the Japanese beef imported by Wagyu Company and prepared by the valid skills of Mystic Burger. The Sake Gallery will also be very rich, where an area dedicated to sake tasting will also be set up to learn about the different types of Japanese sake, shochu and whiskey. There will also be tastings organized by Sake Company, one of the brands that is part of the Group created by Lorenzo Ferraboschi and Maiko Takashima and which also includes Wagyu Company, the Sakeya restaurant in Milan and the Sake Sommelier Association. At the Japan Festival, Hiromi Cake will also be present for the first time – a preview compared to the opening in Milan in mid-October – already present in Rome with its mochi, dorayaki and yogashi, single portions of traditional Japanese sweets and Asian innovations.
(Information on the complete program and on reservations: www.japanfestival.it) 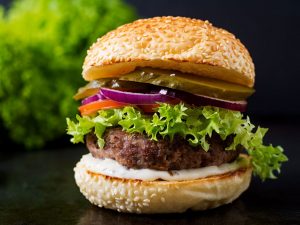 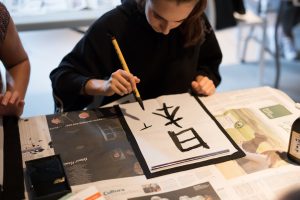