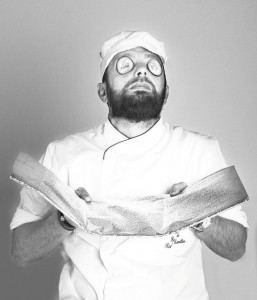 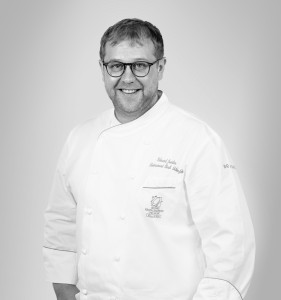 Five exclusive events dedicated to high cuisine happening April 12th to 16th at Palazzo Parigi Hotel & Grand Spa. The prestigious luxury residence in the heart of Milan and Electrolux, a global leader in home appliances and professional equipment industry, combine with JRE-Jeunes Restaurateurs to create an unmissable gastronomic event which will involve the best Italian and international starred chefs of JRE, the association of young chefs of the highest level and very talented accepting 340 chefs from 13 countries and which in Italy it is headed by Marco Stabile, owner of the restaurant Ora d’Aria (Florence, 1 Michelin star). The first event of “Dining with the Stars” will be April 12th at 8 p.m. (all dinners are booked through Paris Palace) with 4-hand menu prepared from Italian Francesco Sposito (Taverna Estia Brusciano, Napoli, 2 stars Michelin) and the German Eduard Jaisler (Restaurant Park Schönfeld, Kassel). Wednesday 13th Luca Marchini, Restaurant L’Erba del Re, Modena (1 Star) will meet 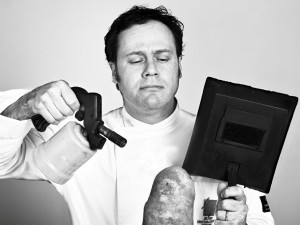 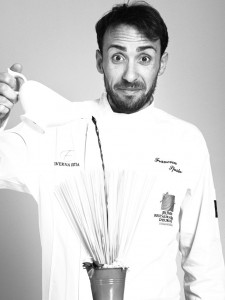 Dutchman Edwin Soumang, Restaurant ONE, Roermond (Limburg). Thursday 14th will be the turn of the owner of the restaurant Al Porticciolo 84, Lecco, Fabrizio Ferrari and the Spanish Jose Leyva Espadafor (Restaurante Paladar, Granada). The program will continue on April 15th with the starred Danilo Bei (Restaurant Emilio, Fermo, Ascoli Piceno) and the French David Goerne, fresh Michelin Star at Restaurant G.a., Caudebec-en-Caux. Finally, Alessandro Dal Degan, star chef of the restaurant La Tana, Asiago, will close the festival Saturday, April 16th together with the Indian colleague Alfred Prasad, owner of the eponymous London restaurant. “Dining with the Stars”, which is inserted in the circuit of the Milan Design Week 2016,  will be therefore a wonderful opportunity to see the work of young  as talented chefs of JRE and especially enjoy toghether dishes to common values, different but complementary, where the tradition and innovation come together to tell the most of the infinite passion of the Jeunes Restaurateurs. 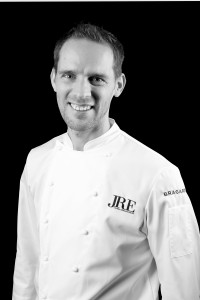 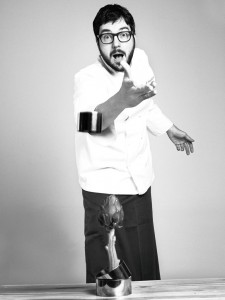