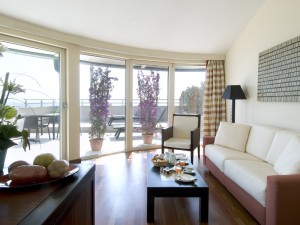 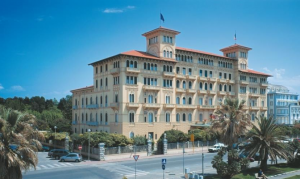 It is perhaps not generally known that Italy is the country with the world’s largest yacht production. Not only fashion, food and design among our excellences, but also shipbuilding. So while the Salone del Mobile – the most important furniture fair in the world – is starting in one week , making the City of Milano a global design centre, the town of Viareggio, from Wednesday 6th to Friday 8th, will host YARE, the most important business event dedicated to megayachts’ captains. Those, so to speak, who represent the owner of the boat, and who are responsible for every operating aspect, from construction, design, accessories, and refitting to marinas and management issues. This year at its 6th edition YARE, organized by NAVIGO, with the support of Regione Toscana, introduces an innovative programme, including tours to experience the territory and luxury hospitality. The aim is discover all of Tuscany’s charm, taking advantage of landscape beauties, food, traditions, as well as the vast artistic and cultural heritage, all elements that will be integrated in this 3-day event of b2b meetings, conferences and workshops. As a matter of fact, more than 300 firms in the yachting industry are based in the area of Viareggio, being directly involved in the full shipbuilding process, along the entire supply chain, from textiles to domotic technologies, from accessories to the wooworking. 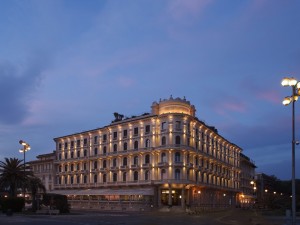 A kind of 360 degree production that makes this region the largest Yacht District in the world, with 40% of global production. The most important brands of the entire industry, the most prestigious ones, the ones  for which we are the envy of the world, are based in Tuscany, in Viareggio, in the famous fashionable Versilia. Here shipyards such as Azimut, Benetti Perini, Codecasa, Overmarine, Fipa Group, Rossinavi, Vismara, to name a few of them, have their head quarters and shipyard. Forte dei Marmi, Pietrasanta and Viareggio are the locations involved in this 3-day event with an intense program of business, social-networking meetings, cocktails and dinners. The Gala Dinner will be organized at Chiostro Sant’Agostino in Pietrasanta, exclusively opened for this occasion. And the group of Captains, 100 this year, coming from all regions of the world, will be accommodated in the most prestigious hotels in Viareggio, partners of the event. The Grand Hotel Principe di Piemonte, one of the world’s most historic and elegant hotels, the hotel Astor, one of the best luxury hotels in Viareggio with its prestigious interiors characterized by a refined sober style, the Residence Esplanade with its clear Liberty Style origins, and recently fully renovated, enabling modern functionality and classic style; the Grand Hotel Royal, located in a privileged position in front of the sea, which over the decades has attracted historical figures from sultans to princesses; and the Hotel Plaza e De Russie, built in 1871, the oldest hotel in Viareggio, whose name honours the Russian aristocracy that generally spent its long bathing holidays in Versilia.
(Credits text Superyachtdigest, www.superyachtdigest.com )