For the first time ever “The Art of Banksy. A visual protest “, a personal exhibition on the English artist at MUDEC in Milan 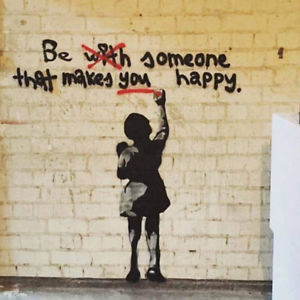 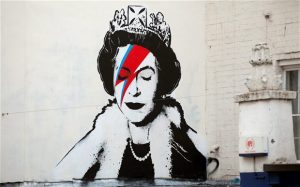 The exhibition “The Art of Banksy. A visual protest “. will open on November  the 21st  at MUDEC in Milan (strictly unauthorized by the artist, always in opposition  to the commercialization of art). An unusual path, with an academic spirit, which aims to investigate the figure of Banksy consistently following the mission of the museum, that is to provide each group of people with the keys to understanding and appreciating the cultures of the world and the great themes of contemporaneity through all the visual arts.  A unique opportunity, since never before a public museum has hosted an exhibition on the artist, which acquires even more value in light of the recent destruction of the famous “Girl with Baloon” painting just auctioned at Sotheby’s and the controversies that followed. A visual protest will be articulated through four sections that will lead to a critical reflection on what is currently, and what will be in the future, the placement of Banksy in the general context of art history. The video installations will talk about the movements that have given rise to forms of visual protest through the fusion of words and images, dominated by an attitude to action to which Banksy refers explicitly. In particular, there will be a focus on the message and the poetics underlying the series of works identified as “Modify Oils”, in which Banksy mixes genres and periods, intervening on copies of existing and often universally known works, with the inclusion of some alienating elements. Info: http://www.mudec.it/ita/banksy-mudec-milano/ 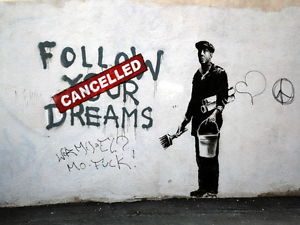 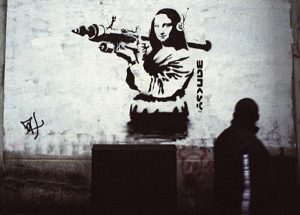