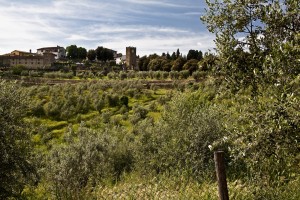 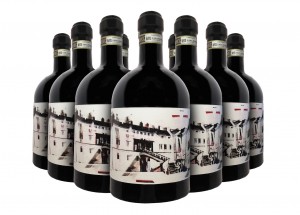 From the Etruscans to the Romans, through the De’ Medici family to the present day. The production area of ​​Carmignano DOCG (and DOCG Chianti on a hill facing Florence) has a long history and tradition skilfully renovated by the Artimino estate, in the heart of Tuscany. With about 80 hectares mainly cultivated with Sangiovese but also to native and international varieties such as Trebbiano, Cabernet Sauvignon, Merlot, Malvasia and Syrah in a land that has always suited to viticulture, winemaking cleverly mix cellar manager and advanced technologies. The production is traditional in the area, so even in the Carmignano DOCG Riserva versions, Barco Reale DOC, Barco Reale Rosato DOC and Vin Santo of Carmignano, produced from grapes left to dry on racks and to rest for many years in oak barrels. And if the more structured wines, such as Carmignano and Carmignano Riserva, are aged in wood to allow the aromatic potential to give their best, the young wines such as white and rosé are instead fresh, ready to drink. A production that stands out as a whole for its pleasantness, character and subtlety of perfumes and that tells its own home territory thanks to the collaboration between the Artimino estate and the famous winemaker Filippo Paoletti, Sangiovese connoisseur. The Estate will present at Vinitaly a bottle celebration dedicated to the tercentenary of the call with which the Grand Duke Cosimo III de’ Medici established the boundaries of the areas within which wines of the four regions Chianti, Pomino, Carmignano and Valdarno di Sopra could be produced, creating in fact the world first idea of name and product specification (24 September 1716). The bottle, made in collaboration with the internationally renowned artist Wessel Huisman, has been realized in just 1716 copies. 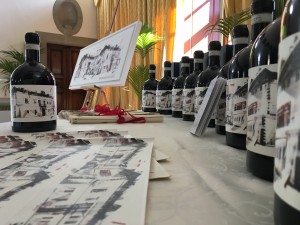 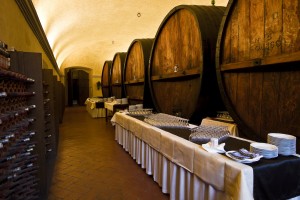